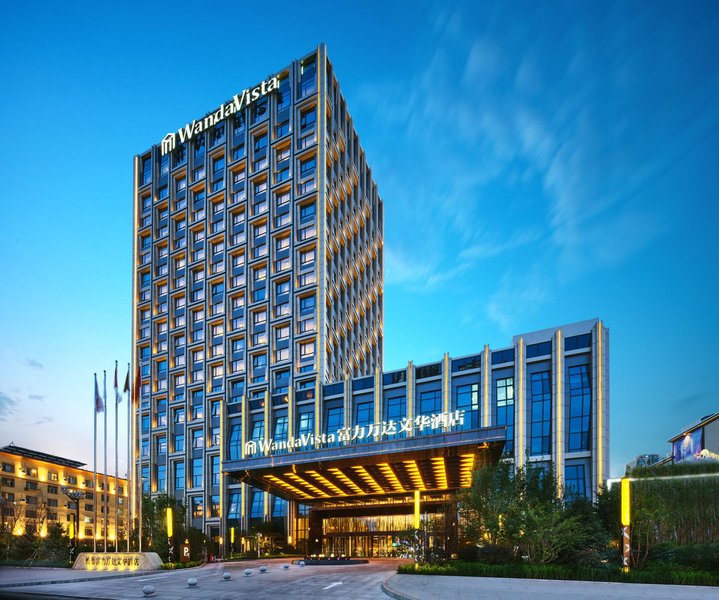 Changchun is a famous historical and cultural city in China, where the famous FAW and Changchun Film Studio were born. It is one of the four major garden cities in China, enjoying the reputation of "Spring City in the north", and its greening rate ranks in the forefront of Asian cities, making many enterprises and brands settle in the spring city one after another. As a well-known luxury hotel brand in China,Wanda Vista Changchun has also settled in Changchun for the first time, and will open in the fourth quarter of 2019, adding luster to this beautiful flower city!

Wanda Vista Changchun is designed by Wanda hotel design and Research Institute. Talented designers cleverly use materials, boldly give new life to Changchun's film culture and industrial elements, integrate rich local characteristics into the four walls of the hotel, and show the Oriental beauty in details.

Wanda Vista Changchun has 235 rooms integrating modern and oriental aesthetics, including 45 luxurious apartments, each of which takes Changbai mountain scenery as the main tone and integrates film elements in details. 300 needle comfortable bedding fabric, white goose quilts and pillows, as well as the acclaimed "elegant dream" series help guests to have a dream. 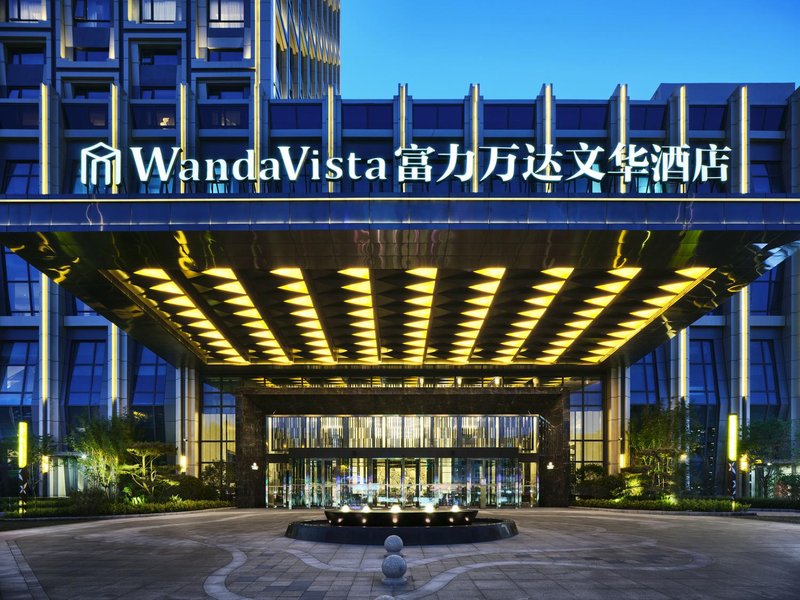 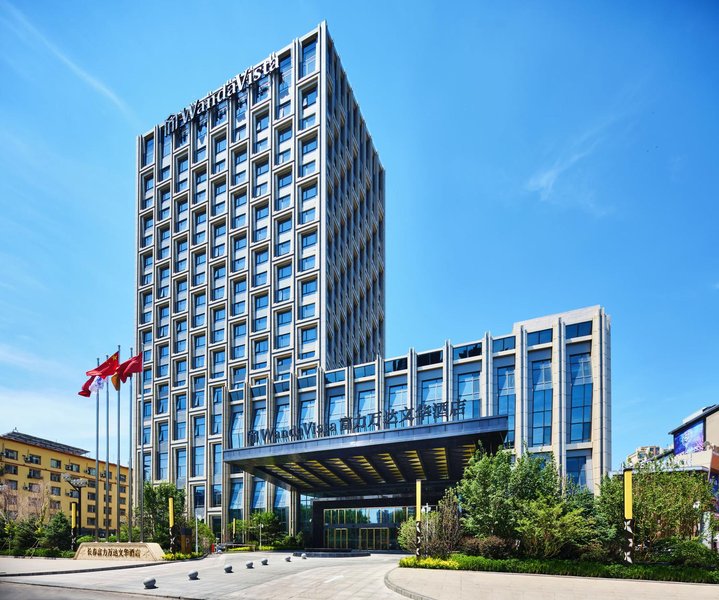 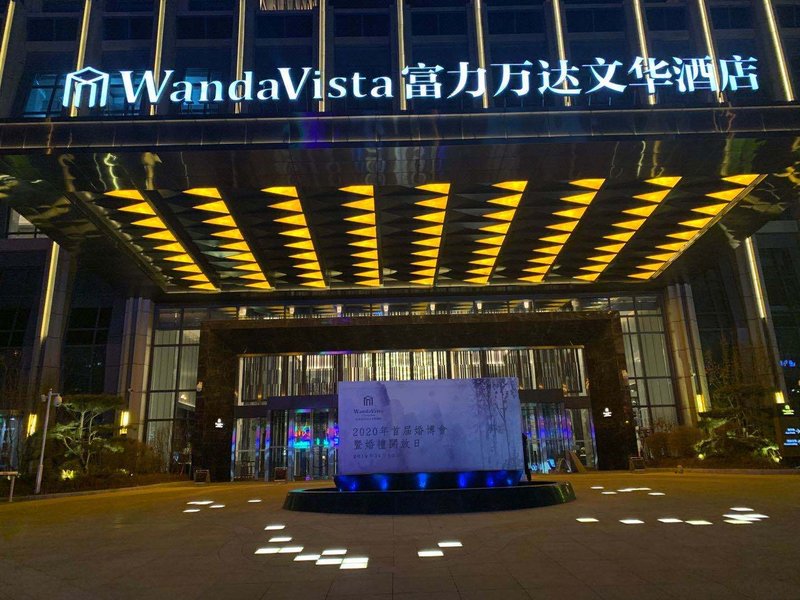 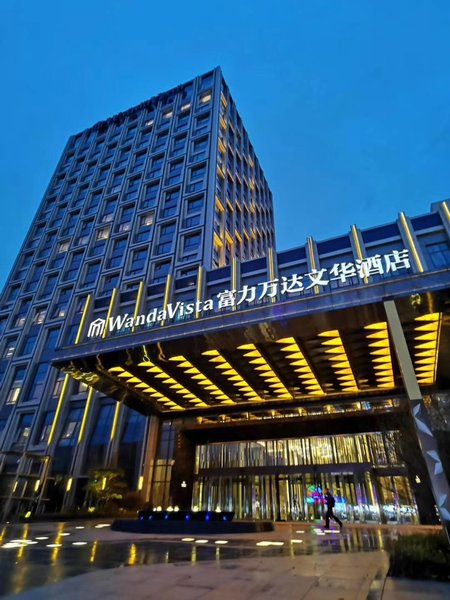